The depth and quality of skills in a city are precursors for innovation, according to new research

Sydney ranks in the world’s Top 20 most innovative cities, while Sydney and Melbourne both rank in the global Top 20 talent hotspots, according to new JLL global cities research.

Sydney and Melbourne were significantly the only Asia Pacific cities to make the global Top 10 for talent.

More than 100 cities around the globe were assessed, tracking a broad range of factors including the size and strength of a city’s talent pool, investment in high-tech industries, and research and development expenditure.

JLL’s research indicates that innovation-oriented cities have a strong competitive advantage in today’s technology-driven world. Of the 109 cities analysed, the seven leading Asia Pacific cities — Tokyo, Singapore, Beijing, Seoul, Shanghai, Shenzhen, Sydney — accounted for more than 50 per cent of total annual real estate investment volumes over the past decade in the region.

JLL Australia CEO Stephen Conry said four Australian cities had been listed in the innovation and access to talent categories.

“We have recognised that innovation and skills are the key attributes of city success — the key elements that help cities grow and thrive. Australian cities rank highly in this regard, with Sydney, Melbourne, Brisbane and Perth all performing strongly relative to their size," Mr Conry said.

“What is also significant for Australia in the results is that Sydney and Melbourne were the only cities across Asia Pacific to rank in the global top 10 for talent. This says a lot about these cities and their world-leading talent.

“The most affordable hubs relative to their innovation and talent offerings are Brisbane and Perth, offering a significant discount with more attractive yields, and rents up to 67 per cent lower than in Sydney.

“Another significant report finding is that the top-performing cities in JLL’s Innovation and Talent concentration indices have recorded above-trend office rental growth over the past decade, in addition to attracting a higher proportion of real estate capital.”

JLL’s report states that the attractive lifestyle offered by Sydney and Melbourne helps to boost demographics which, combined with a robust university infrastructure and a highly qualified workforce, make them strong contenders on the world stage for talent.

Mr Conry said: “While Sydney and Melbourne capture the attention in our report, Brisbane was ranked alongside Bristol and Baltimore as a city with strong talent characteristics which have not yet reached their true innovation potential.

“The depth and quality of talent in a city is a precursor for innovation. Brisbane has a number of globally recognised tertiary education institutions and the number of international student enrolments have more than doubled from 2007.”

The report states there are now clearly compelling reasons for real estate professionals to include Innovation and Talent metrics when assessing a city’s real estate potential, combining them with the traditional measures of city economy and real estate dynamism relating to GDP, employment and population.

“For most organisations, the key ingredient in providing enhanced service or products is people. Corporates are therefore attracted to cities with deep talent pools and sophisticated innovation ecosystems to expand their business."

Investors and developers could play an active role in shaping a city’s innovation economy with bold urban transformation projects.

“Australia is at the forefront of understanding the role real estate can play in creating places to support an innovation culture," Mr Ballantyne said.

"Barangaroo and Melbourne’s Docklands are examples of major mixed use urban redevelopment projects which have strengthened the connection between people and places.”

JLL’s Innovation Geographies study covers over 100 cities globally and tracks a broad range of factors to assess a city’s innovation capacity and the relative strength of its talent pool. Innovation is defined by the level of foreign direct investment in high-tech industries; research and development expenditure; the number of patents awarded and venture capital activity. The strength of a city’s talent pool is determined by its demographics, the quality of its higher education institutions, the proportion of people with a bachelor’s degree and employment in high-tech industries. 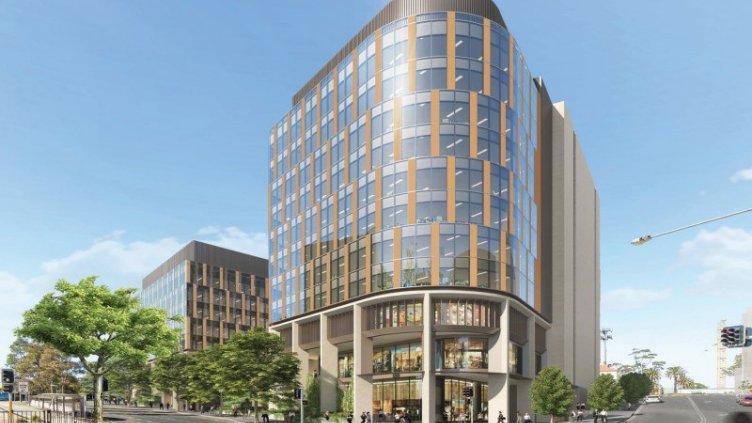 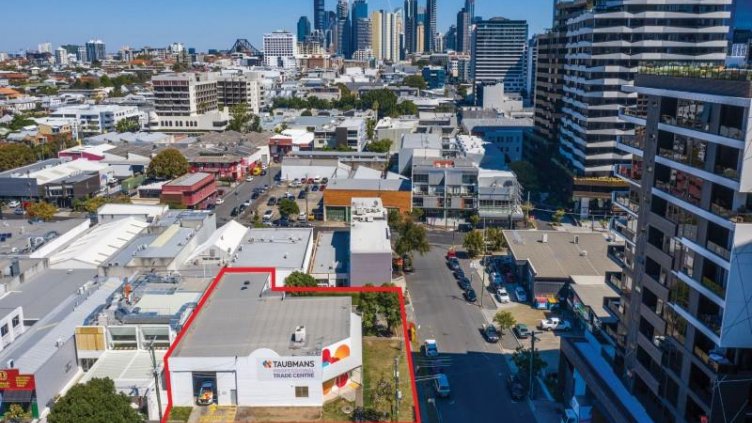