SYDNEY, 26 June 2019 – Eco-tourism, education, recreation and accommodation are among the possible future options for the purchaser of Burraga Island, newly launched to market by JLL.

The private 122ha freehold is between the banks of the Shoalhaven River at Terara, 164km south of Sydney close to the Nowra town centre.

JLL’s Nic Simarro and JLL Hotels’ Tom Gibson have been appointed to market the property in an international expressions-of-interest campaign launching this week.

Mr Simarro said: “Burraga Island is a well-kept secret of the South Coast and the landholding is primed for multiple end uses. Islands of this scale are exceptionally rare, with only a handful presented to the market over the past few decades.

“While Nowra lies on the southern shore of the Shoalhaven River, Burraga Island is strategically positioned between Bomaderry on the northern shore, east of the Princes Highway. Combined, the two linked towns are a significant population centre on the South Coast matched only by Wollongong and the Batemans Bay area.”

Burraga Island is within a 20-minute drive of some of the region’s best-known destinations including Jervis Bay, Berry and Kangaroo Valley.

Mr Gibson said: “Burraga Island is a two-hour drive from Sydney and also benefits from its close proximity to transport links. Bomaderry train station is right across the river, with 18 connecting services daily to Sydney, and Nowra Airport is a 40-minute drive. The island is also suitable for helicopter landings — it’s a 50-minute flight from Sydney.

The only structure on the island is a single-storey four-bedroom house. A barge with a loading capacity of 48 tonnes connects the island with the rest of Nowra and there is a dock to provide access to other piers on the Shoalhaven River. The island is zoned RU1 Primary Production. 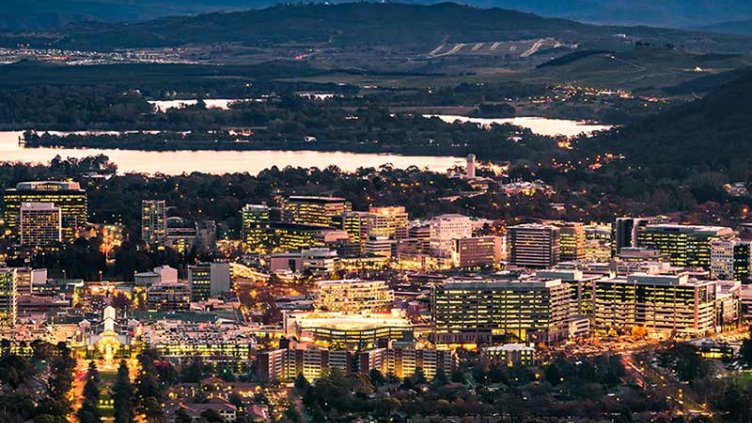 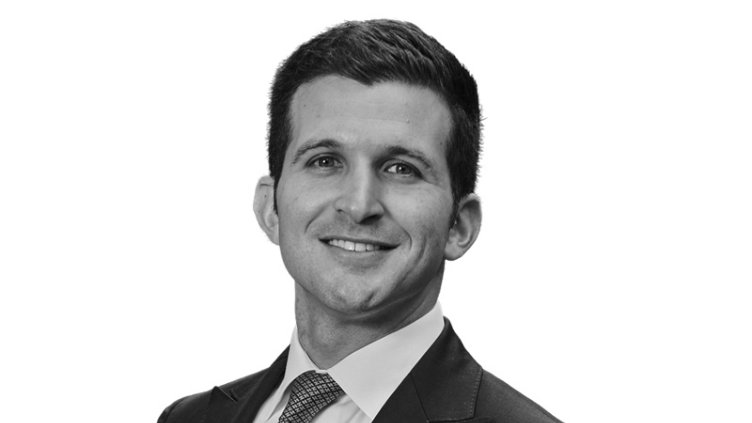 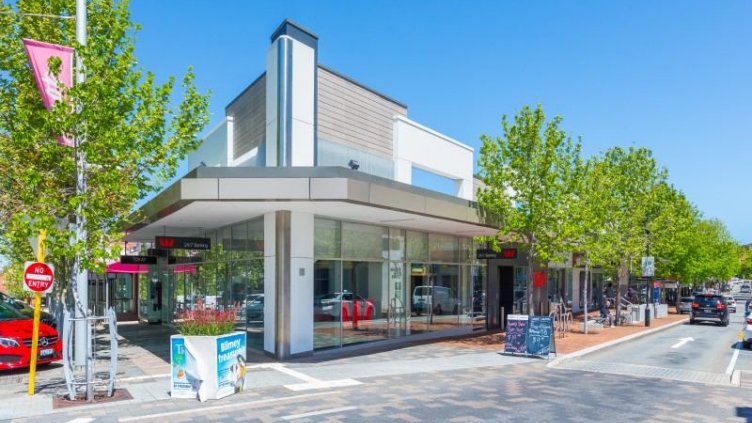