A changing composition of investors in Australia’s metropolitan office markets

The report showed Sydney and Melbourne were the nation’s most active markets, with office growth in suburban areas driven by plans for new rail and road links. More than $2.45 billion worth of office transactions occurred in Sydney last year while Melbourne posted $1.211 billion in sales.

Brisbane’s metropolitan market recorded the next highest sales total of $842.1 million, ahead of Perth with $136.4 million, Adelaide with $30.6 million and Canberra with $35.4 million.

“The Brisbane, Perth, Adelaide, and Canberra metropolitan office markets, having experienced challenging conditions in recent times, are showing tangible signs of recovery. Prime and secondary vacancy rates are widening, and the opportunity for core and opportunistic capital is becoming more defined.”

Though well above the 10-year average of $3.84 billion, the total investment in Australia’s metropolitan office markets in 2018 fell short of 2017’s record high of $6.29 billion.

JLL’s Head of Metropolitan Sales & Investments – Australia Marty Janes said: “The reduction in transaction volumes was not a symptom of reduced investor demand, but related to a shortage of available product.

“The composition of investors within metropolitan office markets is also starting to evolve. As a result of demographic, structural and economic considerations, the viability of large-scale commercial office developments has led to institutional investment and a more diverse range of capital sources.”

Institutions accounted for 46 per cent of purchases in micro-markets, traditionally dominated by private capital, in 2018.

Institutional interest was partly because of an increased acceptance of these markets as viable alternative office accommodation driven by transport projects such as the Melbourne Metro, Sydney Metro and Brisbane’s Cross River Rail, all poised to improve connectivity and amenity.

Mr Janes said: “In some states, institutional investors are starting to identify larger-scale opportunities outside of the CBD and will deploy significant capital into assets where they can generate strong risk-adjusted returns. However, boutique fund managers have identified unsatisfied demand in this market and have an opportunity to invest in volume rather than one large-scale project.

“Existing private investors and high-net-worth individuals will have the opportunity to crystallise significant capital gains and will continue to seek out value-add and smaller-scale opportunities for repositioning.”

The Sydney metropolitan office market area comprises nine distinct hubs, including North Sydney, St Leonards, Chatswood and Parramatta. Strong population growth and low unemployment (4.3 per cent), as well as the NSW Government’s policy of decentralising public-sector jobs, contributed to the $2.45 billion in fringe and suburban office sales recorded in 2018. Parramatta had a 1 per cent prime vacancy rate in 4Q 2018.

JLL’s Head of Metropolitan Sales & Investments – NSW Ben Hunter said: “Parramatta has been the jewel in the Sydney metropolitan market in recent years and has attracted a highly educated demographic.

“Sydney’s 2018 results are reflective not only of the number of metropolitan office markets within Sydney but also the diverse range of growth-drivers within each sub-market.

“We are receiving significant interest from commercial developers seeking sites in metropolitan areas to satisfy office demand spilling over from the core office markets. Also offshore investors, which had previously focused on residential development, are now seeking income-producing office investments throughout metropolitan Sydney.”

JLL’s Head of Sales & Investments – Victoria Langton McHarg said: “Capital has responded to the shifting dynamics in the Melbourne Fringe with investors and developers aggressively seeking commercial assets, particularly the repositioning of proposed residential developments to cater for the increase in office demand.”

The strength of Fortitude Valley is driving increased investment activity in Brisbane’s metropolitan office markets as prime and secondary vacancy rates widen and institutional interest emerges, according to JLL.

JLL’s Head of Metropolitan Sales and Investments – Queensland Elliott O’Shea said: “Brisbane’s office markets are showing long-awaited signs of recovery, with the latest CBD office headline vacancy at 12.8 per cent, its lowest level since Q4 2012. Core metropolitan markets are set to benefit over the course of the next year from a positive supply versus demand story, with opportunity presenting itself in both the development and repositioning sectors.”

The Perth metropolitan office market, with $136.4 million in sales, is still recovering from the end of the mining boom. Incentives offered by CBD landlords have discouraged tenants from moving to the more affordable West Perth, where yield ranges reflect headwinds in the state’s economy and the West Perth leasing market.

JLL’s Director, Sales & Investments – WA Sean Flynn said: “While West Perth has been experiencing very challenging office market conditions over the past three years, there is renewed focus on the location from an investment perspective as buyers capitalise on relatively low capital values to position themselves for the inevitable recovery.”

In 4Q 2018 Adelaide’s Fringe market had a 5 per cent vacancy rate, against 9.6 per cent in the CBD, and reflected the multitude of small businesses that appreciate rents of about $320 per square metre.

Metropolitan office assets in Canberra remain attractively priced relative to other Australian metropolitan markets, with the prime yield range sitting at 6.00 to 7.50 per cent as at 2018. Key prime-grade assets are expected to see strong investor demand.

JLL’s Head of Sales & Investments – ACT Tim Mutton said: “The Canberra office market is receiving significant interest from investors struggling with pricing available in other metro markets. As these groups refuse to sacrifice asset quality they are finding strong buying opportunities by venturing to Canberra.” 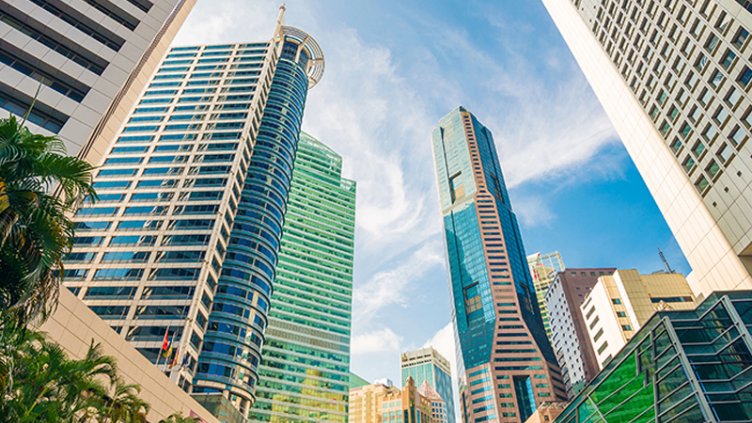 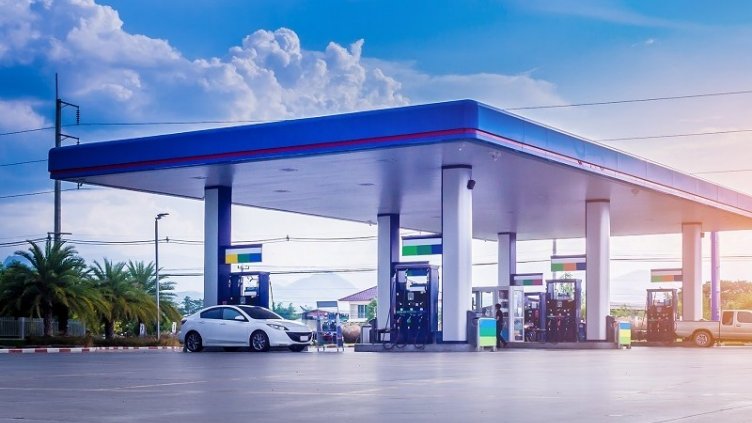 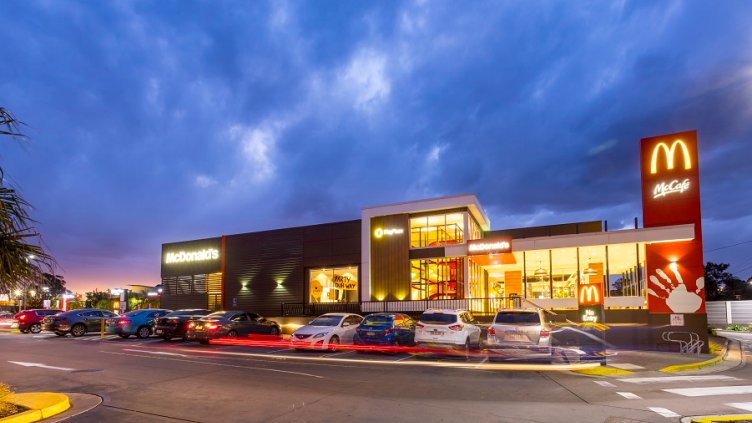 Wallsend McDonalds gets gobbled up for $9 million