More strategic partnerships on the horizon for Australia's industrial sector

International occupiers aiming to boost their presence in Australia are driving demand for industrial space as an increasingly diverse range of capital sources continues to seek exposure to the growing market.

JLL's new report, Australian Industrial Investment Review & Outlook 2019, has found that industrial property remains one of the nation’s most sought-after sectors, by both domestic and global players, with Sydney and Melbourne ranked highly among global gateway cities in terms of prime yields.

JLL’s Head of Capital Markets, Industrial and Logistics Tony Iuliano said demand for industrial property in Australia would continue to rise, particularly as institutional investors geared their strategies towards greater exposure in the industrial sector and built their industrial investment portfolios.

“We have identified $21 billion of capital wanting to deploy into Australia’s industrial and logistics assets and therefore project another year of strong demand,” Mr Iuliano said.

Several strategic joint venture transactions in 2018 showed that onshore and offshore investors were increasing their allocation to the industrial sector.

“This marriage of equity and expertise allows passive investors to build their exposure to the sector, and have an experienced manager to manage idiosyncratic risk factors,” Mr Iuliano said.

The limited scale of the investable universe continues to be a challenge for investment into the Australian industrial sector, with unprecedented investor demand for low levels of investment-grade stock.

“The competitive environment is extremely high as there is a scarcity of product available to purchase in the Australian market – particularly lacking are opportunities that provide scale,” Mr Iuliano said.

“There was, and will continue to be, limited opportunity to purchase assets over 2019 – particularly assets of scale – in excess of $10 million.

“Over the past few years, portfolio transactions have been one of the dominant channels in accessing scale, as well as range – in terms of geographical diversification and occupier range.

“Fewer portfolio offerings have occurred over the past 12 months and this resulted in the acquisitions of secondary-grade stock in infill locations, particularly over the first half of 2018.”

“In this context, Sydney and Melbourne remain attractively priced relative to a number of gateway cities,” Mr Iuliano said.

The report also identifies the Australian industrial market’s key drivers which include the expanding e-commerce sector, a greater focus on an agile supply chain network, the growing food and grocery sector and increased investment in technology and automation.

JLL’s Director, Research – Australia Sass J-Baleh said: “To have a presence and an effective supply chain network servicing the Australian market, it’s crucial that an occupier has an established facility in every state and not solely in the east coast market.

“As both existing players and new market entrants seek to set up and strengthen their supply chain networks, demand for space in strategic locations will continue to rise across all Australian cities.”

Take-up levels nationally can be attributed to new entrants to the market and business expansion rather than operation relocation, with the transport-logistics and retail sectors accounting for 60 per cent of the total take-up of industrial floorspace in Australia in 2018.

Based on the International Monetary Fund (IMF) forecast, Australia’s projected growth rates for the volume of imported and exported goods is around 6 per cent per annum between now and 2023 – stronger than those of many of its trading partners.

“We can expect a rise in industrial activity from an increasing volume of physical goods circulating within warehouses and transported across local, domestic and international distribution networks.”

An imminent e-commerce boom in Australia is also set to benefit the industrial sector.

Ms J-Baleh said that compared to the US, Australia’s online share of total retail sales was at a six-year lag.

“To note, this growth rate is conservative as Australia has achieved a higher growth rate of online retail sales over the past few years that the US during their booming years between 2002 and 2007.” 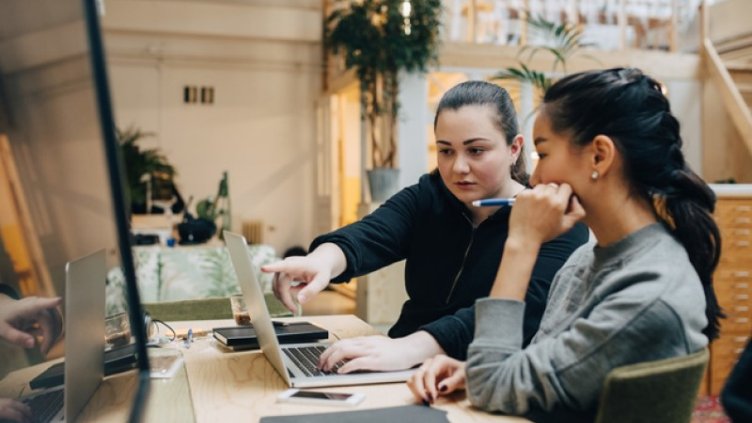 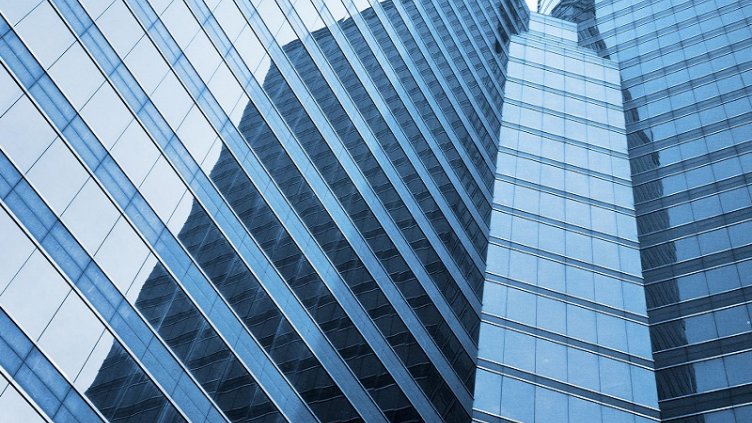 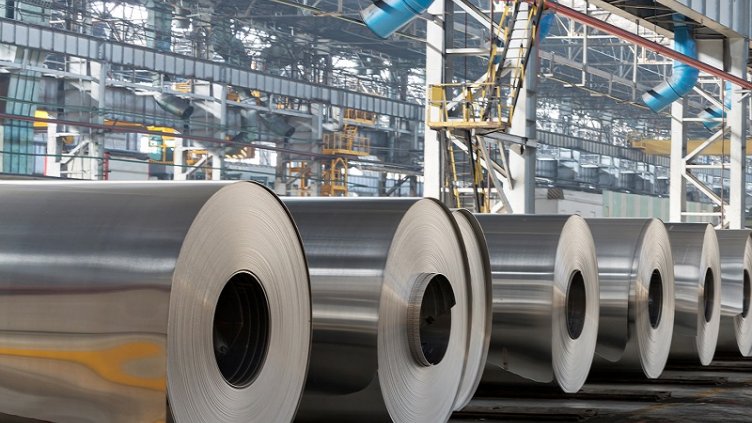