The Korean REITs market is set to surge

Underpinned by the initiatives of the government for listed REITs, various products are appearing in the market and providing attractive options for investors.

While the Korean commercial real estate market is booming, the country’s market of listed REITs has attracted the interest of many investors. The system of REITs was introduced in Korea in 2001. For a long time, institutional investors and public institutions primarily used the system to invest in real estate through private funds or employ it as a policy for housing development. However, individuals had limited access to these investment opportunities. The relatively stricter regulations for REITs are also the factors that hindered the revitalisation of their market, despite having a structure similar to real estate funds.

On the back of record-low interest rates amid economic downturn from COVID-19, there has been a surge in demand for income-type investments, which would further boost the market for REITs. The government has been actively reorganising the REITs system to encourage indirect real estate investments since last year. The potential of Korean market of listed REITs is as follows:

Korea’s commercial real estate market has been growing rapidly over the past five years. The scale and number of REITs in operation are also steadily increasing. However, the market capitalisation of the listed REITs has been quite limited so far.

The market capitalisation of REITs in other APAC countries such as Japan, Australia and Singapore, which are already mature markets, accounts for around 3-7% of their GDP, while the REITs market in Korea accounts for only about 0.1% of its GDP. This implies that the market for listed REITs has a  large potential for further growth.

2.  Ample liquidity and incentives for investment

According to the Korea Financial Investment Association, the nation’s stock market reserve fund exceeded KRW 155 trillion in July 2020, raising the overall market liquidity. Korea’s NPS (National Pension Service) fund reserve is one of the world's three largest pension funds, exceeding KRW 700 trillion as of 2019. The asset size of other pension funds or benefit associations is expanding as well.

We expect that the growth of listed REITs will accelerate with the support of government initiatives, which include lower tax rates and separate treatment, relative to private real estate funds. These will collectively spur the influx of capital from the public.

Reportedly, more than ten REITs are scheduled to be listed in the next six to 18 months. REITs assets are not only comprised of office and retail properties but also include various other sectors such as gas stations and logistics centres, providing investors with a variety of choices.

Thus, the Korean market of listed REITs is already at the threshold of growth. If the market of REITs continues to boom, the transparency of Korea’s commercial real estate will improve further, offering more options to investors seeking new opportunities. It is noteworthy to keep an eye on the future growth of Korea’s market of listed REITs. How big will it grow to be? Will it reshape the real estate investment market? 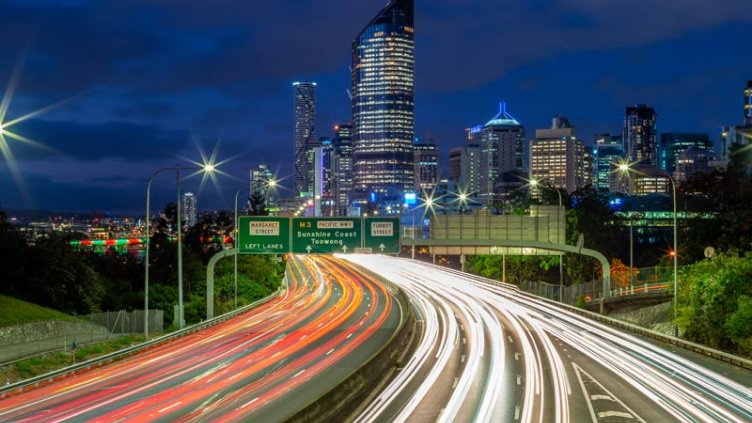 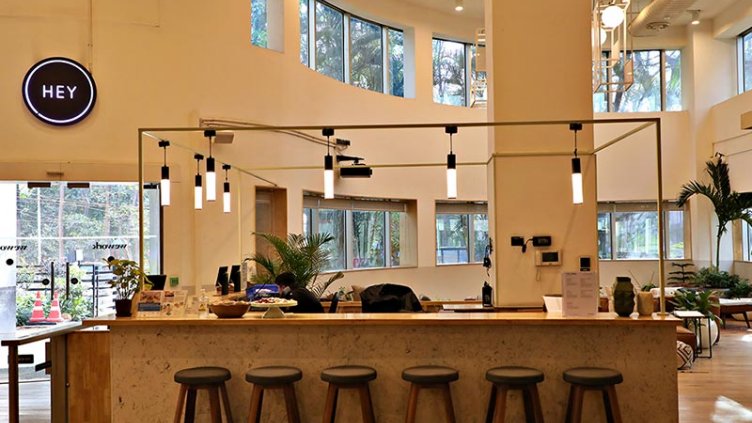 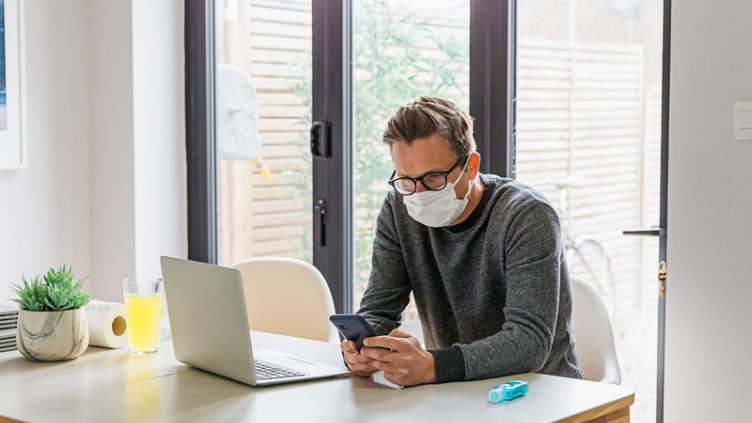 Trends in teleworking in Tokyo 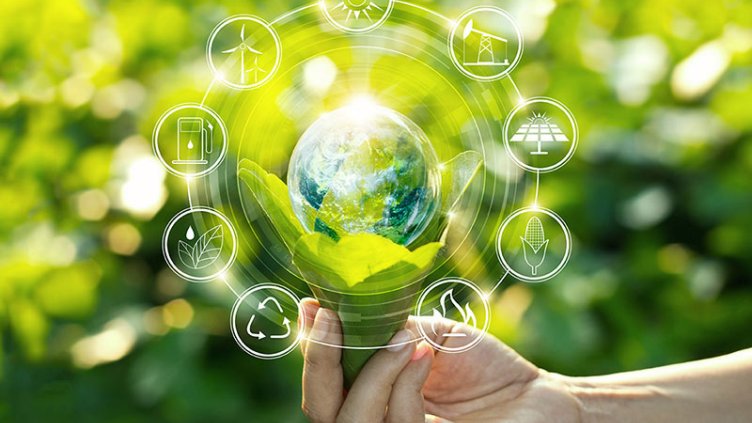