Why building owners must act on facade safety

Television audiences around the world were glued to news coverage in June 2017 as the devastating sight of a literal towering inferno unfolded on an everyday and otherwise insignificant high-rise residential block in West London.

The Grenfell Tower disaster - eventually pinpointed to a malfunctioning freezer on a lower floor - highlighted a major issue in building construction and approvals which, in the weeks, months and years since, has transformed into an urgent matter to be addressed by governments around the world.

It is known colloquially as combustible cladding - aluminium composite panels which have a high content of flammable materials in their core.

Aluminium composite panels, much like asbestos, were a product of their time and widely used in the construction industry dating back decades. They provided a relatively cost-effective, waterproof external skin on a building.

However, little was known about it or considered in terms of health and safety. Only recently, and exacerbated by the events of Grenfell, has the product been thrust into the spotlight for all the wrong reasons.

The inferno exposed the product as a real danger. Almost immediately, the construction industry globally launched reviews into its use in different types of buildings, aimed at understanding and removing or eliminating the risk. The focus then turned to building owners across much of the developed world as restrictions were tightened, products were outlawed and deadlines were set to ensure nothing resembling a repeat would take place.

While Grenfell was the global wake-up call into the dangers of cladding, a similar event had in fact already taken place much closer to home.

In 2014, the Lacrosse building in Docklands, Melbourne was partially engulfed in fire after it was reported that a lit cigarette in a plastic container left nearby ignited the aluminium composite cladding on the building. While the fire spread upwards, only part of the building was affected and thankfully, nobody was hurt.

“The scale and severity of the Grenfell fire and the Lacrosse fire in Melbourne prompted a re-evaluation of the risk and use of these products in Australia. This has resulted in state governments seeking to reduce and remove the risk of similar incidents,” said JLL Project Director, Duane Loader.

As a result of Lacrosse and most definitely following Grenfell, Australian state governments have reviewed and imposed new legislation and regulation regarding the use of cladding on buildings. This has given building owners, including hotel owners, a finite timeframe to conduct their own cladding reviews and make their properties compliant with the new regulations.

Many have turned the attention back to their designers, consultants and builders, some even initiating legal proceedings to recover part or all of the cost of doing so. Lengthy litigation does not solve the compliance issue and state governments have stepped in to hasten the rectification process.

For owners of multiple buildings, especially across more than one state or territory in Australia, the task of ensuring compliance with potentially different rulebooks can be daunting. For companies such as JLL, this however, has become a specialist focus given the complexity and varying requirements.

“We can supplement the resources of an owner's existing assessment management, or building management team so that they can focus on their day-to-day tasks and we can coordinate a project to ensure compliance. We are able to assemble the right specialist team to resolve the issue and minimise risks and compliance costs."

“We understand different states and legislations with regard to applications of flammable cladding removal and have people who are dealing with this regularly, which may assist a hotel’s engineering and operations management who may not have experienced these issues.”

“We have national coverage and can address issues with local experience,” Loader added. 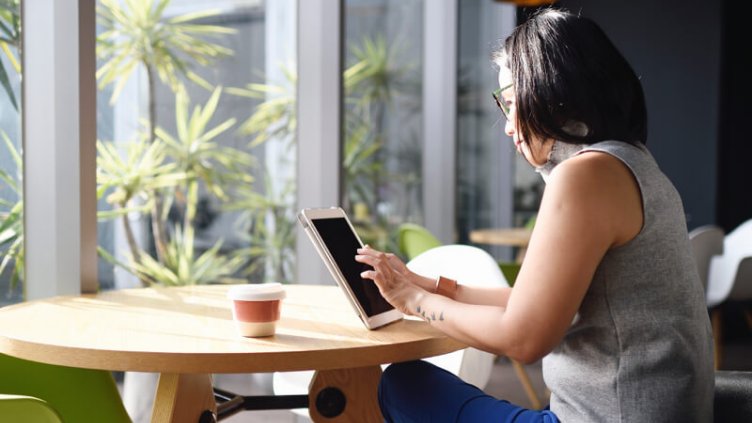 Key highlights from the 2020 Transparency survey 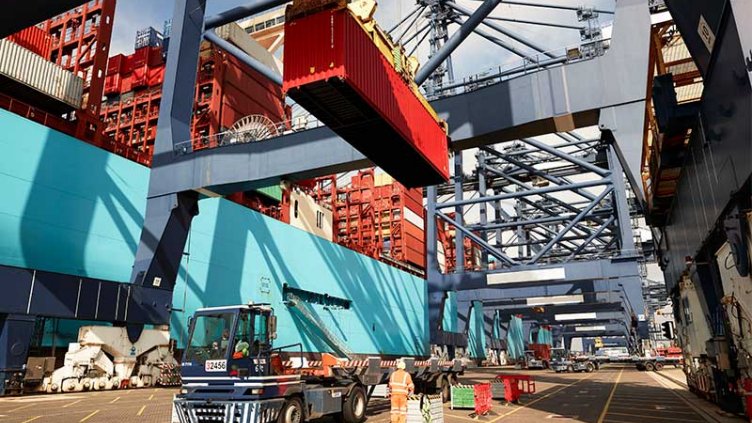 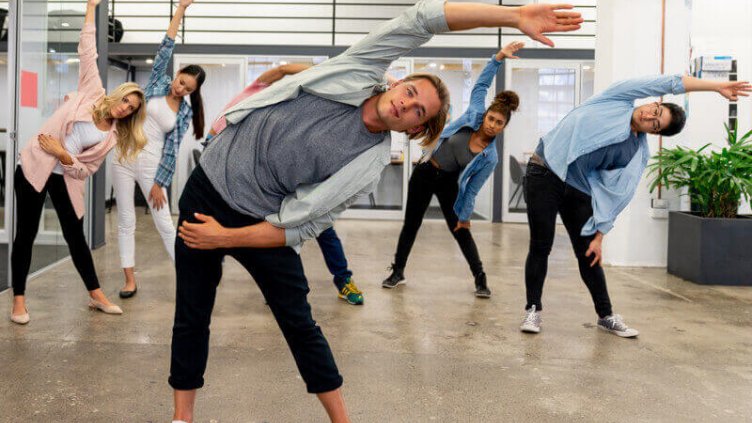 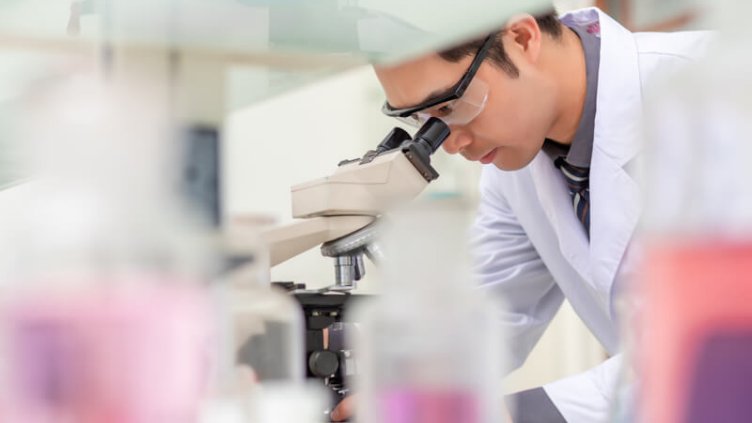