Measuring the impact of airport noise on property values

How can aircraft noise alter land values? We investigated on behalf of the Australian government

Western Sydney (Nancy Bird-Walton) International Airport in Badgerys Creek, Sydney’s second airport, has been touted as a major catalyst of growth and urban development for the western Sydney region in close proximity to the Greater Parramatta to Olympic Peninsula (GPOP) relevant to Parramatta city council planning.

It is one of Australia’s largest infrastructure projects, with investment from the Australian government of $5.3 billion. Around 1.9 million cubic metres of topsoil - the equivalent of 760 Olympic swimming pools - has had to be relocated to create a level site.

JLL were appointed by Australia’s Department of Infrastructure, Regional Development and Cities to provide an Environmental Impact Statement (EIS) study on the effect of airport noise on surrounding property prices, in particular on residential and large lot land holdings.

To fulfil this brief, we studied property sales data from areas around Sydney (Kingsford Smith) Airport as well as a range of other Australian airports. Using a technique known as multiple regression analysis, we were able to determine how airport noise affects residential values and whether the effect is sustained over time.

This was analysed in conjunction with a range of mapping tools including the Australian Noise Exposure Forecast, which allowed us to take into account the range of characteristics and perceptions of airport noise disturbance to property.

We then overlaid these results with sales data from the suburbs surrounding the airport in order to progress our development advice.

At JLL, we are fortunate to have been providing clients with this kind of strategic consulting by way of EIS study for over 20 years.  Among them are for a third runway at Sydney Airport in 1993 and also for a second Sydney airport in 1997. Both studies were a valuable reference for the type of brief at hand.

As well as fulfilling a fundamental requirement of the environmental impact statement, our study around Western Sydney (Nancy Bird-Walton) International Airport continues to be used as an empirical reference for the development of the project and its impact on property prices.

As a publically available analysis published by JLL, it will also inevitably remain an important reference for future airport developments.

Looking for strategic property or investment advice? Our team of Strategic Consulting experts cover a range of asset types and projects across Australia. Let’s get in touch.

Repurposing Toyota’s Altona factory into a Centre of Excellence 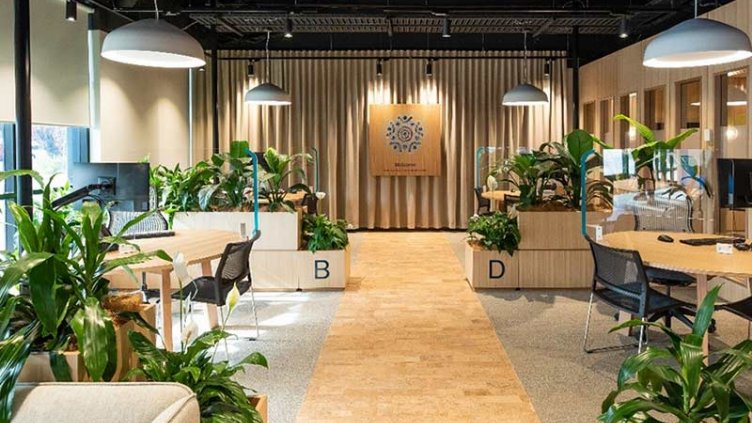