Perth is emerging as one of the top ticket destinations for commercial investment in 2019, with the $86 million sale of ENI House marking the first major office transaction of the year and paving the way for an expected record year in sales volume.

Mr Desange said the campaign ignited significant interest from offshore and domestic investors attracted to the counter-cyclical nature of the asset.

“The lease expiry profile of ENI House was a major drawcard for investors, with it providing ideal timing to capitalise on improving market conditions over the next two – three years, when the office leasing market will not only be more robust, but in a strong growth phase,” Mr Desange said.

“The sale of ENI House – the first major transaction of the year – demonstrates this depth of demand, which is expected to fuel more than $1 billion worth of office transactions this year.”

Mr Williams said Western Australia would continue to be a preferred destination for offshore investment in 2019, with several Asia Pacific capital cities close to approaching their peak in the cycle.

“This bodes well for the Perth investment sector, as buyers are increasingly looking for acquisitions in a market anticipated to be about to move into a new growth cycle,” Mr Williams said.

“In Perth specifically, Asian investors have dominated the value-add space, as they are able to be more aggressive in deals with vacancy risk or capital expenditure requirements through their cheaper cost of capital. They are also attracted to our low sovereign risk and comparatively high yielding assets.”

CBRE Research shows Perth is expected to benefit from a strong spike in rental growth over the next five years – more so than any other Australian city. Over the next three years, premium net effective rents are forecast to increase by 56.3% and A-grade rents are tipped to lift by 41.6% - largely due to a reduction in incentives. 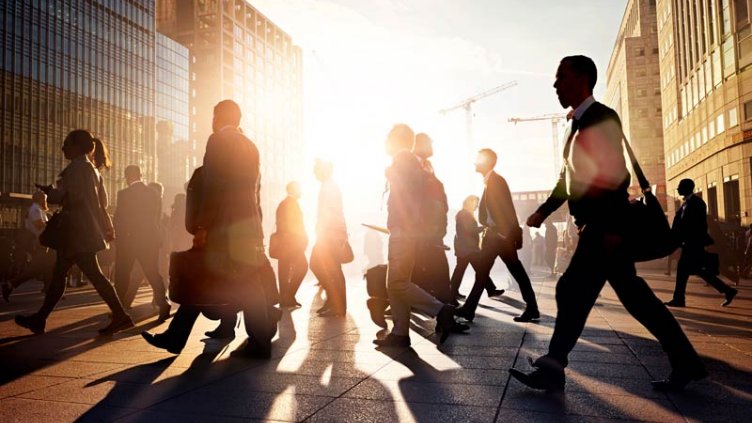 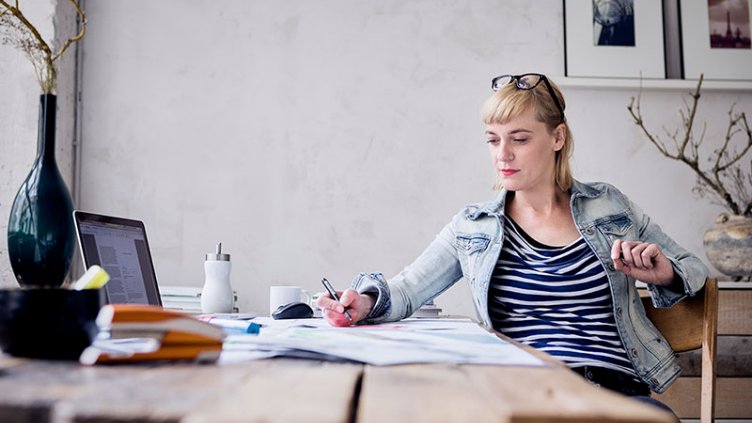 Reimagine: the new future of work to shape a better world 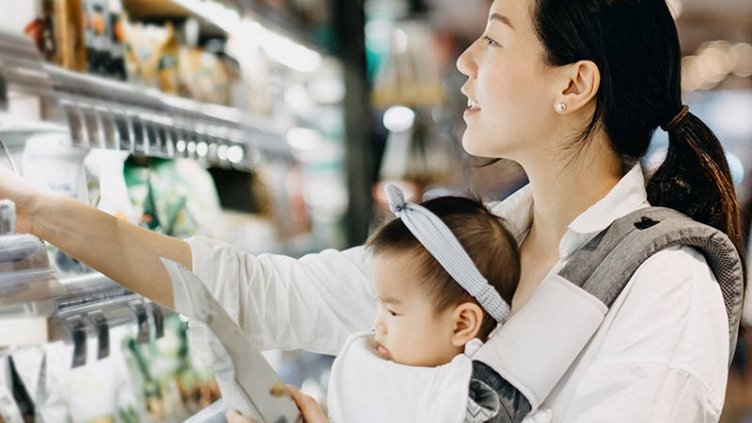