Service station asset in Sydney suburb of Randwick sells at auction for $8.25m

A Shell-branded service station in the Sydney suburb of Randwick has sold under the hammer in Sydney for $8.25 million.

The sale at auction of 43-47 Frenchmans Road resulted in an initial net yield of 2.55 per cent, according to JLL’s Nic Simarro and Dylan McEvoy.

Mr McEvoy said: “The auction attracted 14 bidders, reflecting the strong interest from investors, developers and owner-operators we fielded during the campaign. In the lead-up to the auction, we received 129 genuine inquiries from prospective purchasers who saw the potential for major future residential and commercial development.”

Operating as a Shell-branded service station and a Coles Express convenience store, the Randwick property is leased to Viva Energy Australia until March 2021 with a further five-year option.

Viva Energy Australia’s current lease term includes annual increases at a minimum of 3 per cent and up to 6 per cent. Under the terms of lease the tenant is responsible for paying all outgoings and land tax.

The 1245sqm site is on the corner of Clovelly Road and opposite Randwick’s main retail precinct. It is located 1.2km from the new light rail route and 2.2km from Clovelly Beach.

Before the auction, Mr Simarro said the property was the perfect freehold investment for any investor or future owner-occupier looking for a defensive asset offering medium-term cash flow secured by a blue-chip tenant with the potential to develop or to occupy. 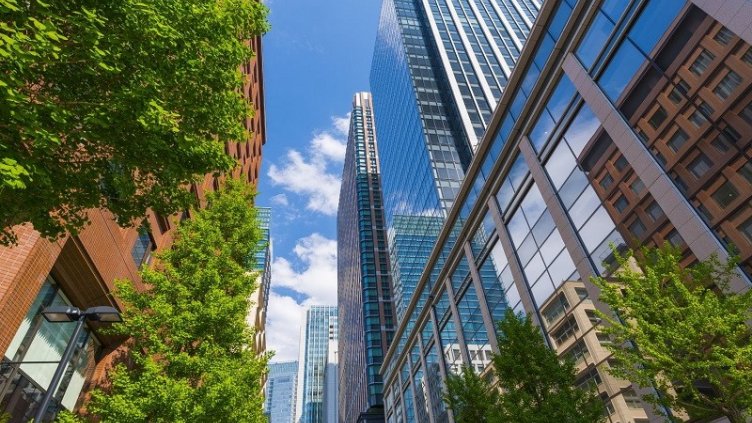 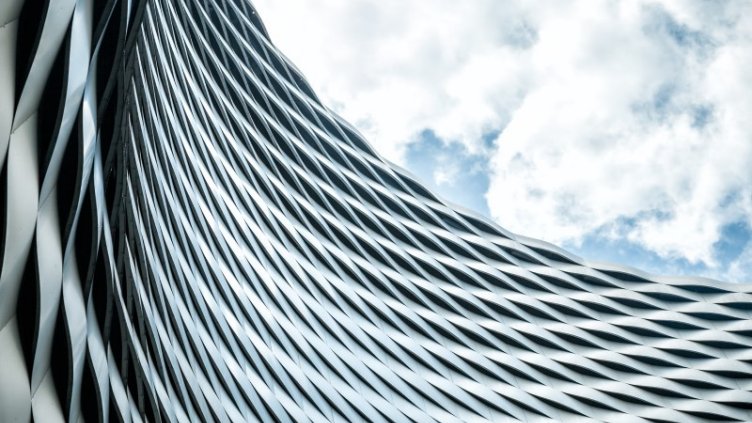 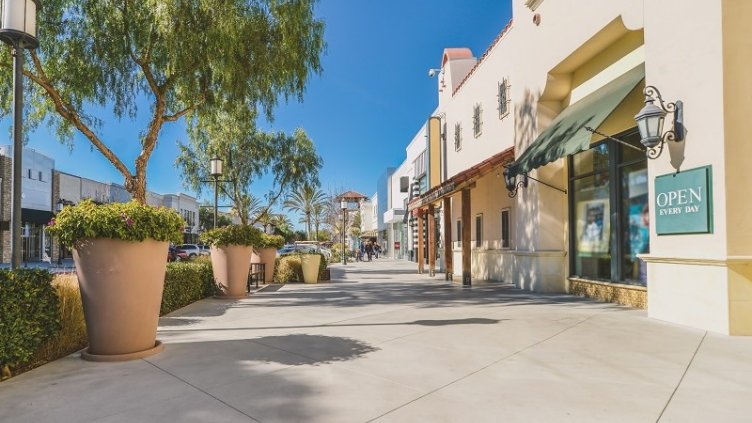