Sydney’s Harbour View Hotel comes to market in The Rocks

JLL Hotels & Hospitality Group is delighted to be taking the Harbour View Hotel in Sydney’s The Rocks to market via expressions of interest closing on Thursday July 25, 2019.

Situated in the most tightly held hotel precinct in the country, the hotel is being offered for the first time in 20 years by the retiring private owners, and is expected to fetch circa $12 million.

It represents one of the few freehold hotels in The Rocks area, which attracts over 2.7 million visitors per year and was a famous haunt of celebrity Paul Hogan and filming location for the 1982 Australian movie Starstruck. The hotel comes with a tremendous Sydney history since it was rebuilt in 1924 for the bridge construction workers.

Meticulously renovated and extended over the years, the hotel includes the ground-floor Oval Bar, gaming room with 15 valuable poker machines, first-floor bar and restaurant, multiple function rooms, manager’s apartment, garage, lift and two outdoor terraces with water views that look over one of the most spectacular and visited tourist structures in the world — the Sydney Harbour Bridge.

Substantial sales of Millers Point and Dawes Point property have seen residential rates average $20,000 per square metre, fast becoming some of the most sought-after addresses in Sydney. In addition, The Rocks features as Sydney’s No.2 tourism destination for international and domestic tourists with an estimated 2.7 million visitors staying overnight per year along with swelling day visitors during the many annual local events like the Sydney Harbour Bridge walk and the Vivid Festival.

JLL Hotels’ National Director John Musca said: “This is a compelling asset and, with the hotel licence and gaming entitlements having a separate, tangible $3 million value, savvy property people have the opportunity of owning the building for less than the price you would pay for an exclusive house in the area. It’s a very special, generational asset for an investor or hotelier and, subject to relevant approvals, the Harbour View could also make an aspirational office or residence as well as a hotel.”

The opportunity comes at a particularly buoyant period in the hotel market which has seen numerous sales in Sydney and continued consolidation.

JLL’s Nick Butler finalised the sale of the Empire Hotel in Annandale for $10.3 million last week which came following JLL’s sales of the leasehold interests in the Criterion Hotel and PJ’s Enfield for circa $20 million combined. Mr Butler said: “The Harbour View is the last of the freehold pubs you can buy in The Rocks and with such an underperforming business and a world-class location, it has broader appeal than your average hotel.”

Iris Capital also announced its acquisition of the Cambridge Tavern for $56 million this week in a deal brokered by Mr Musca.

“The sheer scale of this half hectare site along with its history as a top state-based gaming and wagering business, really played to the unique pedigree of Iris as hotel operators and eventual site optimizers,” Mr Musca said.

“The transaction reflected an alignment of interests between ALH national leasehold hotel owners, the private Brisbane-based freehold owners and the purchasers who instinctively recognised the intrinsic value-add opportunities for the asset.”

The hotel market is expected to remain active. Mr Butler said: “JLL has over $250 million of pub sales currently in various stages of negotiation or agreement across the country so the capital drivers clearly remain compelling to both public and private equity sources across the board.” 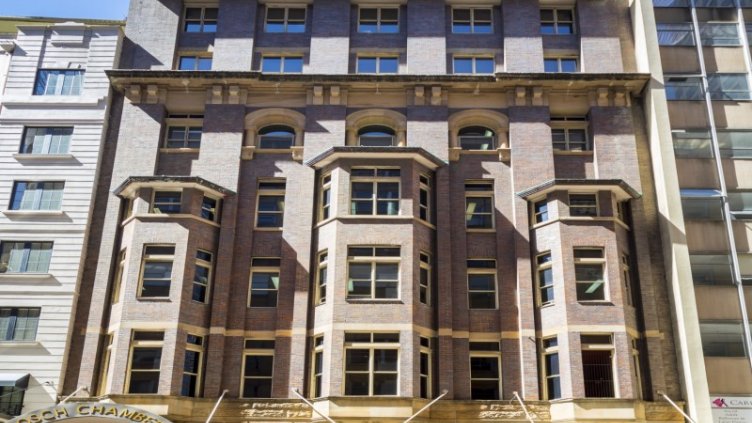 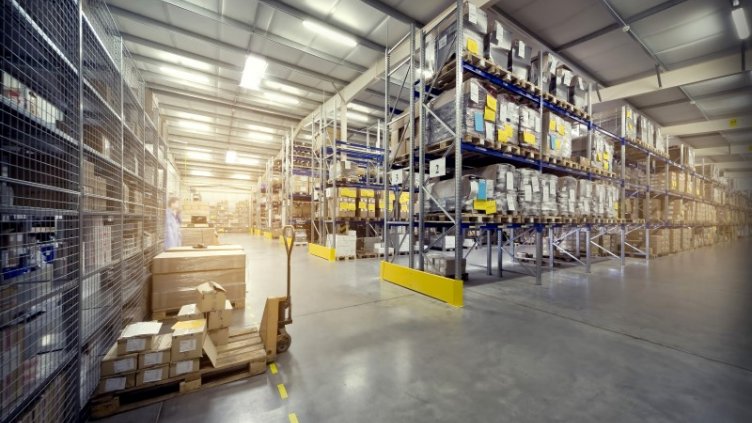 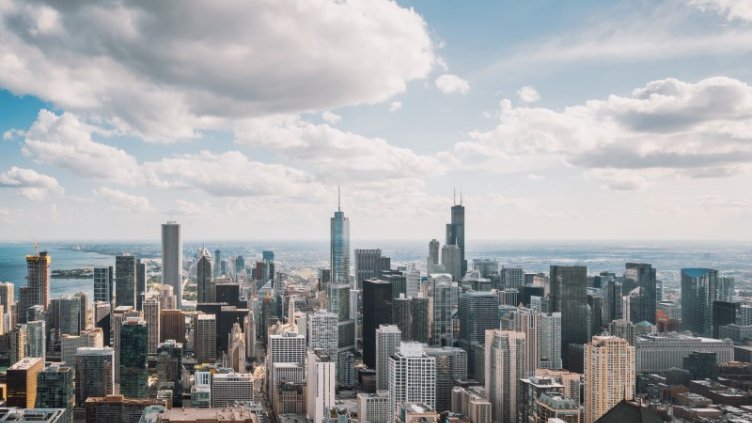 JLL continues its climb up Fortune 500 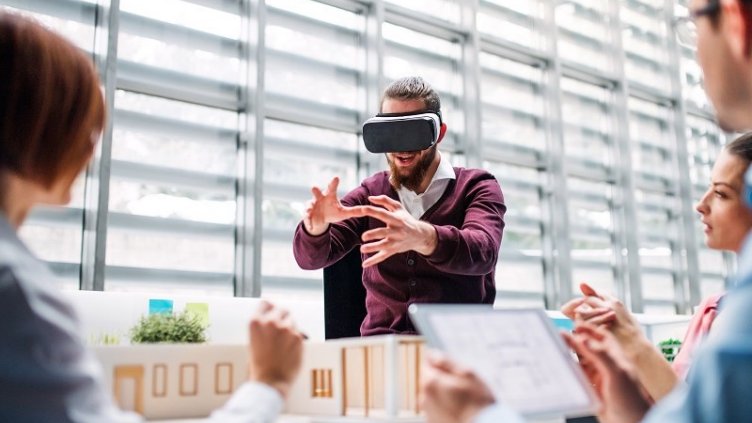