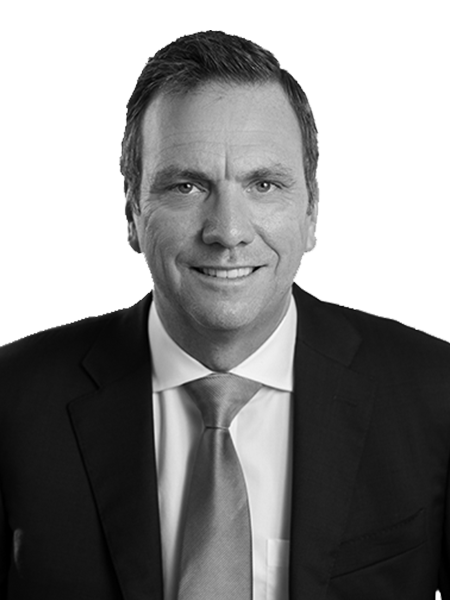 Stephen Conry AM is the CEO of JLL, Australia’s largest commercial property services firm and the first global property firm to establish in Australia. He commenced his career with JLL in 1982 at the same time undertaking part time studies in Property Economics (graduating in 1986). Stephen was appointed a Director of JLL in 1989 and Managing Director for Queensland in 1996. In 2000 he was appointed an International Director of the firm and has since served in various national business leadership roles. He was appointed CEO for Australia and to the Asia Pacific Board in 2009.

Stephen has served on various Business and Community Boards and Committees. He is President of the Property Council of Australia, having served on the Board since 2014, and a member of the Property Male Champions of Change, a Board Member of Redkite, a Fellow of the Australian Property Institute, a Fellow of the Royal Institution of Chartered Surveyors, and a Fellow of the Australian Institute of Company Directors. In 2019, Stephen was appointed a Member of the Order of Australia (AM) for his significant service to the commercial property sector and to the community.